The best venues for singing in Glasgow

What are the best venues for singing in Glasgow? This guide will help you discover them 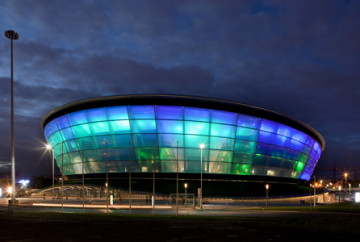 Recently built, Glasgow’s Hydro is an jaw-dropping both outside and in. I’ve been a couple of times as a spectator and a close friend of mine has been on the stage.

What makes the Hydro so great is rounded stage – which makes it so inviting for the audience.

You’ve got a really lovely mix between a massive arena, yet the feeling of an intimate performance when you are watching.

I would recommend this for people who want to see major touring artists sing. 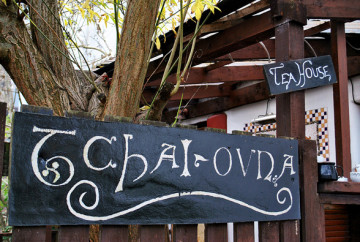 Hidden away down Otago Lane is Tchai Ovna, Glasgow’s most intimate venue for singing and acoustic music.

Playing to a small, but engaged crowd of onlookers, acts are able to capture something absolutely magical in their performances.

They recently faced a battle to stay open after developers wanted to convert the whole block into apartments, but are still surviving!

They regularly do open mic nights where you can join in as well as playing host to featured musicians. Have a look here for more information about their events.

Also, runner up as most intimate venue is Nice’n’Sleazy’s open mic nights which tend to be on most Mondays. Check them out here 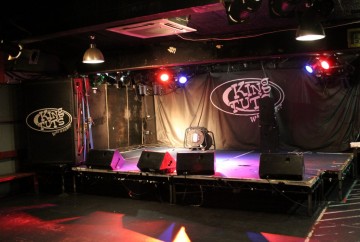 One of the most well respected singing venues in the UK, King Tut’s commands the title of “Radio 1’s best UK Live Venue” and who can really argue with that?

King Tut’s brings to the table a space that makes you really feel like you are part of the performance – and when the crowd gets going, you can’t help but feel the good vibes and join the party too.

If you like indie bands, then this is the place for you. Numerous bands have been discovered at King Tut’s and they continue to pump out top talent.

Did you know Oasis were discovered by Alan McGee in King Tuts’s?

For a list of all upcoming gigs at King Tut’s, just see here 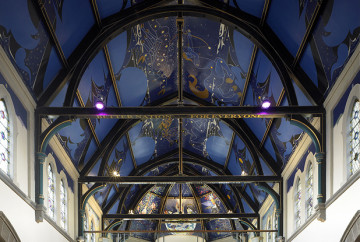 Refurbished from an old church in 2002, Oran Mor’s is the kind of singing venue you dream of being at for a post-marriage celebration.

Their upstairs venue hosts around 140 people seated and when they are all sitting watching contently, the stage gives an excellent focal point for the act to show off their talent and impress the guests.

Have a read at Oran Mor’s history here 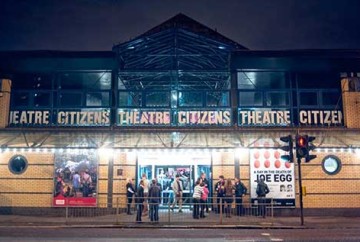 They call it the people’s theatre, and what a venue it is, especially for singing!

People these days are so used to listening to singers being mic’d up, but at a venue like The Citz, singers barely need extra volume because the acoustics are so amazing.

To have a look at what’s on at The Citz, check here 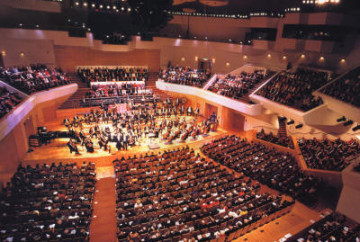 For those who love to sing classical music, The Royal Concert Hall is definitely the place for you.

Seated, it gives the audience the ability to really zone in on the singer’s performance so they can experience the intensity of what is on offer.

Have a look here at what’s on at the royal concert hall for more info.

If you are looking to improve you own singing ability so that one day you could find yourself in one of these venues, my singing lessons in Glasgow can really help take you to the next level.